Nominate a Veteran or Service Member 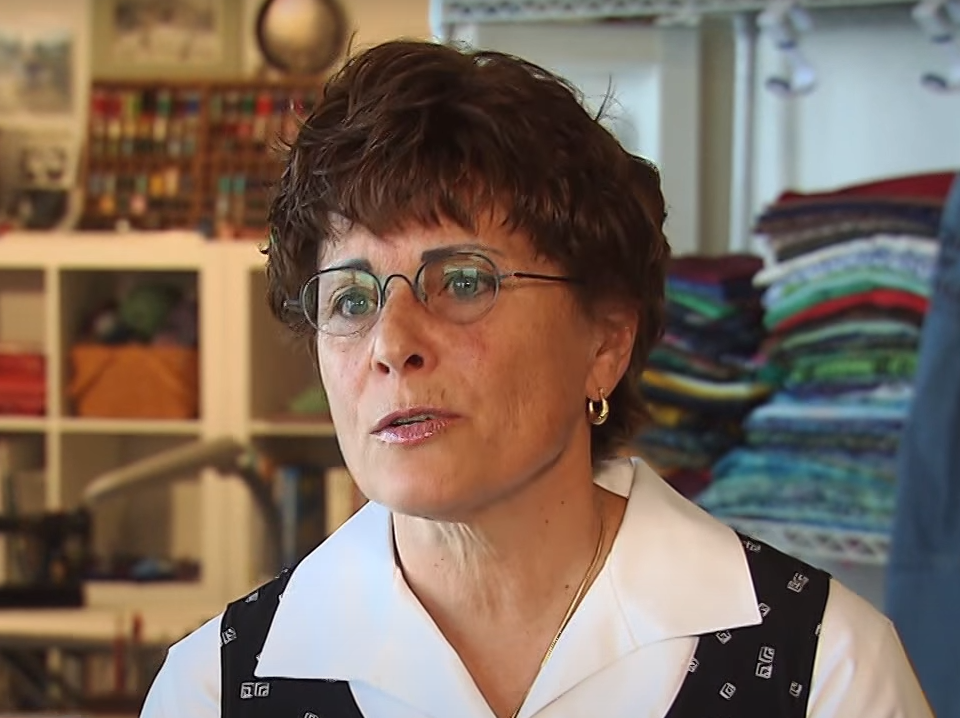 Before submitting a nomination for a Quilt of Valor® (QOV), please read the following information carefully and review our Privacy Policy.

Awarding a service member or veteran a QOV is a shared responsibility of the nominator and the QOVF volunteer. To further explain the concepts behind the mission statement, and help you with the nomination process, please read these “Frequently Asked Questions” before submitting a nomination.

These examples are meant to help you better understand the phrase “touched by war.”

- Engaging in direct combat, no matter when or where, in declared or undeclared wars or conflicts

- Serving while in harm’s way delivering support, supplies, etc., to those engaged in preventing conflicts or engaged in battle or combat

- Caring for the casualties, injured, and ill service members or veterans on the frontlines, in-theater, deployed, or in hospitals and medical centers overseas or stateside

- Providing casualty assistance to families of the fallen, escorting the fallen or remains, and/or participating in honor guards

- Being there to listen, to minister, and to support others struggling with the demons of being in a war zone

Who is eligible for a QOV?

•Only veterans with an Honorable or General Discharge status are eligible.

•QOVF does not award QOVs posthumously.

Are service member’s or veteran’s families or other family support personnel eligible for QOVs?

No, they are not. QOVF awards quilts only to service members and living veterans of the U.S. Armed Forces.  QOVF acknowledges and appreciates the support of families. We also remember and honor those who have given their lives for our freedoms, but do not award QOVs posthumously.

How are nominations prioritized?

We organize the nominations by the date we receive the request, then by the capacity
of the local group to make the QOV.

As our focus is on those most in need of comfort and healing first, the following factors are also considered: era of service and times of war-conflict, declared or undeclared, (e.g. World War II, Korea, Vietnam, etc.), medical or debilitating conditions related to service.  Some areas of the country may have other factors that affect awards, (e.g., areas or states with dense populations of veterans, states with more military bases, and areas in states close to military bases).

How do I check on the status of my nomination?

To followup on a previous nomination, please Contact Us.  It's handy if you have the return email and use the reference number in your query.

Can a service member or veteran say ‘No’ to a QOV?

Yes, they can. Usually, our service personnel and veterans are very humble. They don’t think they did anything all that special. They feel there is someone who gave more. We realize that you may know that they gave ‘more’. We respect their wishes and ask that you do also.

My service member or veteran decided not to accept the QOV we made for him/her – what do I do?

Let them know you honor their choice. Let them know that you will hold onto it for a few weeks; if they change their mind, they can contact you.

Do you award QOVs In Memoriam of a loved one who served?

QOVF does not award QOVs posthumously.

QOVs are designed to comfort and heal the living. To bring color and lively patterns to the lives of those who have served our nation.

Do you award QOVs to military service animals?

Our Board of Directors and Founder envisioned that we would only award living
individuals (active service member or veterans) a QOV.

Why don’t you present QOVs on birthdays or anniversaries?

The military does not generally allow active service members to receive gifts. Their
service is recognized by established Awards. Veterans typically are not looking for gifts.

A Quilt of Valor ® is a Civilian Award for the individual’s service and sacrifice to defend our County’s freedoms. As an Award, it deserves a proper ceremony from grateful mothers, daughters, fathers, aunts, peers –who nominate them for the award of a QOV. Birthdays, holidays, and other such occasions are associated with gift-giving, and sends an incorrect message that QOVs are presents, which they are not.

Can I drape a casket in a QOV?

The proper symbol to honor a fallen veteran is the draping of the US Flag over the casket. Out of respect for our flag and the veteran, we do not allow QOVs to be draped on caskets in lieu of the US Flag. Respect for the Flag

Can I award a QOV on Memorial Day?

Memorial Day is the National Day to remember and honor those military service members who made the ultimate sacrifice. Our service members and veterans do not want to be honored on the day that they have set aside to honor and grieve for those who did not come home. Many of them know someone in this category. It is out of respect for those we serve that we set aside this one day when no one awards a QOV.

Why can’t we have a surprise party for the nominated service member or veteran?

A QOV is a civilian award to our service members and veterans—it is not a gift or a present for surprises, birthdays, anniversaries, retirements, or other celebrations. The award of a QOV is like a personal award bestowed upon an individual by the military.  A QOV has been earned and recipients are nominated based on their selfless service and sacrifice in defense of our Nation.

Due to Department of Defense policy there are monetary limits on how much active duty service members are allowed to accept.  An award has no monetary value; it is priceless.

Surprise awards are not allowed out of respect for the service members and veterans.   This limitation is designed to protect the service member or veteran from a potentially unexpected emotional episode or medical issue. Some individuals just do not like surprises of any kind.

While the focus of the mission is on those most in need of comfort and healing first, factors such as the era of service, life circumstances, etc. also are taken into consideration.