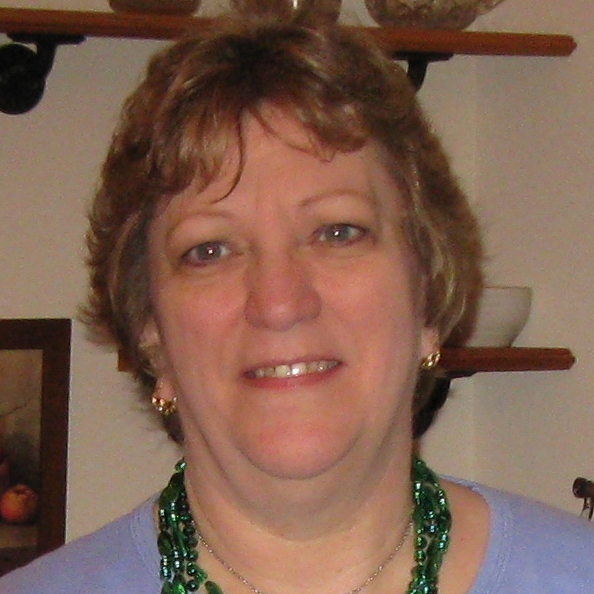 I am Ginger Fondren and serve as the Assistant Executive Director.  In 1978, I moved from St. Louis, Missouri to Nashville, Tennessee.  On a blind date in early 1980, I met Mike Fondren and we were married later that same year.  We make our home just outside Nashville TN in Mt. Juliet TN.
My professional career keeps me busy as an IT Specialist.  My passion is Quilting!  I am an active member of a local Quilting Guild having served as president for two years, then treasurer for one year.  I am also a member of the Tennessee Valley Quilters Association, serving as the Newsletter Editor for two years.  In addition to all of that, I also volunteer as the assistant to the Department Chair for Sewing and Quilting at the Tennessee State Fair.  In my spare time, I teach quilting classes at a local quilt shop in Middle Tennessee.
It was after watching the PBS show on Quilts of Valor, hosted by Marianne Fons, that my husband encouraged me to become involved in this worthy cause.  I contacted the Tennessee State Coordinator and the rest is, as we say, “history”.
Since October 2013, it has been my privilege to award quilts to our Veterans and to our Service Men and Women still on active duty.  Many of those Veterans served in WW II and Korea.  Not only do I want to pay respect and honor to these brave, selfless men and women, but also to remember and honor my Dad and Father-in-law, as well as four uncles who also served in WW II.