Nomination for a Service Member or Living Veteran

who has been Touched by War for a Quilt of Valor® 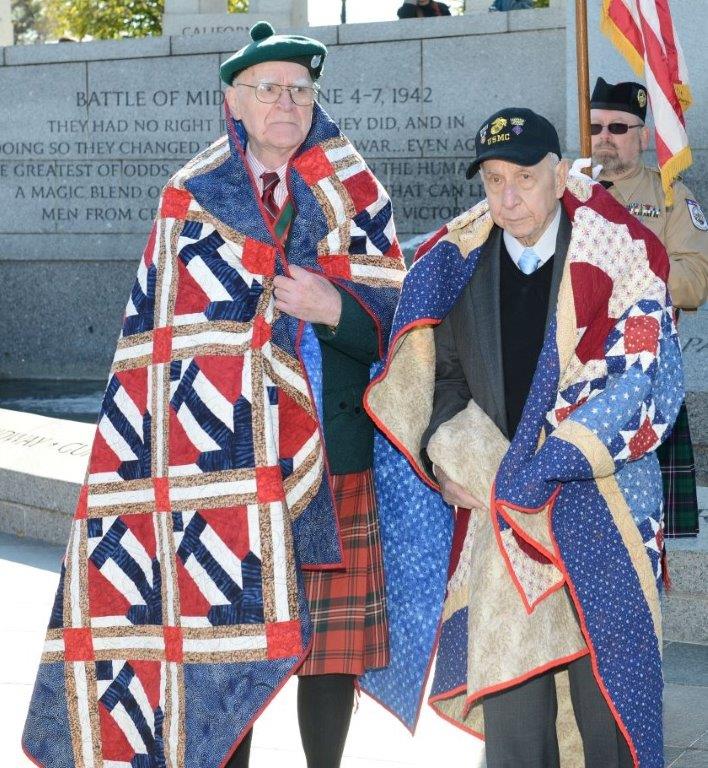 CS, US Navy and JL, US Marine Corps

Before submitting a nomination for a Quilt of Valor® (QOV), please read the following information carefully and review our Privacy Policy

The Quilts of Valor® Foundation appreciates the service and sacrifice of those who are serving or have served in the US Armed Forces and protect our freedoms.

In 2003 Catherine Roberts, the QOVF Founder, created the concepts that underpin the QOVF mission statement.

To cover service members and veterans touched by war

with comforting and healing Quilts of Valor. 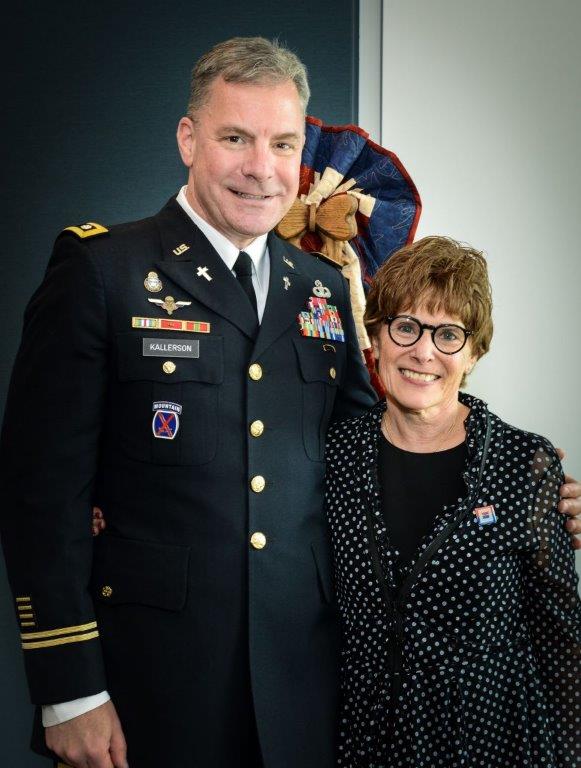 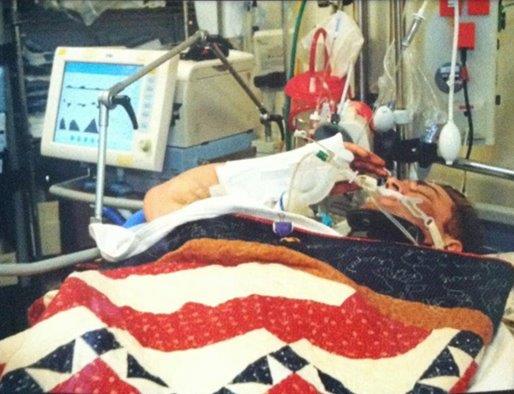 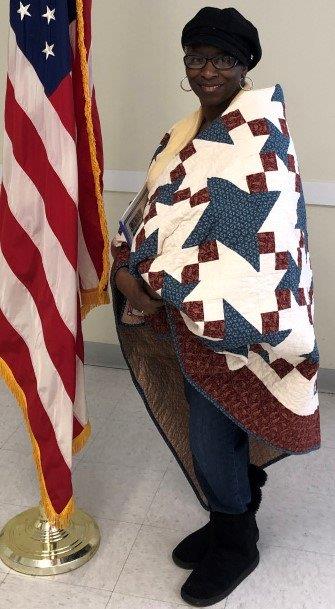 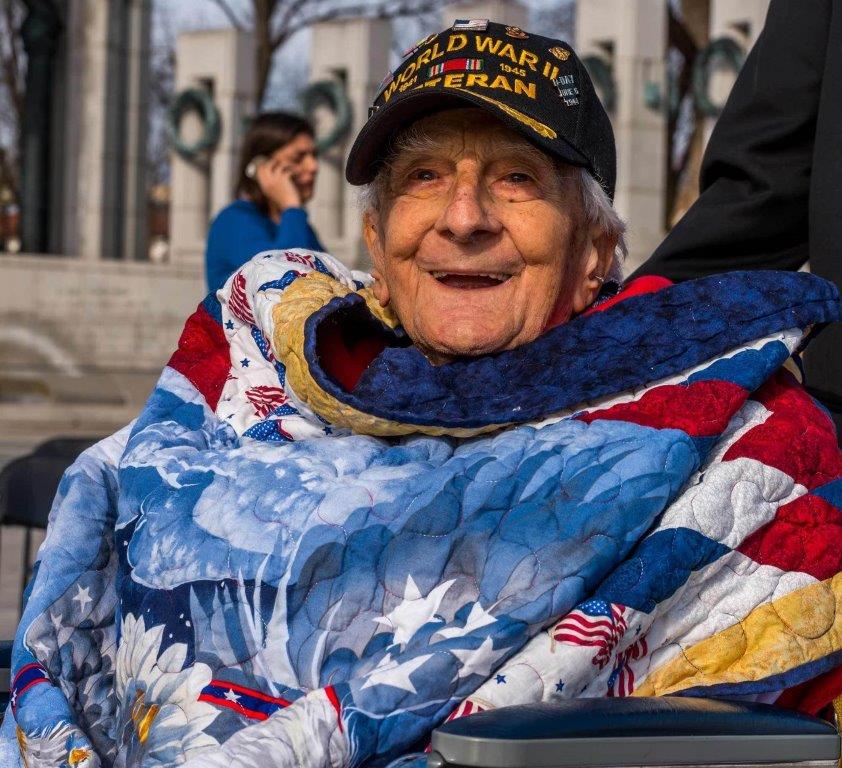 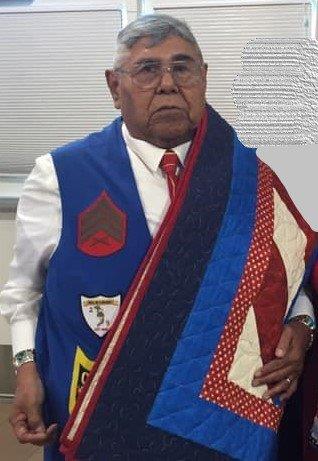 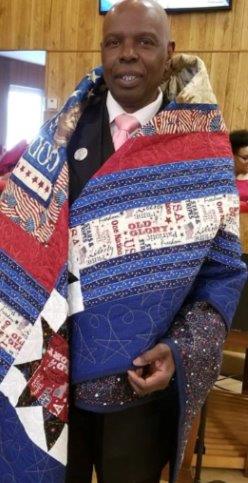 Awarding a service member or veteran a QOV is a shared responsibility of the nominator and the QOVF volunteer.  To further explain the concepts behind the mission statement, and help you with the nomination process, please read these “Frequently Asked Questions” before submitting a nomination.

Why does the Foundation award Quilts of Valor?

We believe that QOVs offer comfort and healing to those service members and veterans who have been touched by war.  Our mission is to comfort those who may struggle with visible and invisible wounds (physical, mental, emotional) as a result of their service to our great Nation.

Our focus is on those most in need of comfort and healing first; those who need to know their sacrifice is acknowledged, those who need the affirmation of a hug, and those who never heard the words “Welcome Home.”

What does “touched by war” mean?

Being “touched by war” means:

Who is eligible to be awarded a Quilt of Valor?

Are service member’s or veteran’s families or other family support personnel eligible for QOVs?

No, they are not.  QOVF awards quilts only to service members and living veterans of the U.S. Armed Forces.  QOVF acknowledges and appreciates the support of families.   We also remember and honor those who have given their lives for our freedoms, but we do not award QOVs posthumously.

Here are some options to consider if your veteran or service member is not eligible for a QOV:   Click Here for additional information.

How does the Foundation determine the order (priority) of awards?

As the focus is on those most in need of comfort and healing first, the following factors are considered: era of service and times of war-conflict, declared or undeclared, (e.g. World War II, Korea, Vietnam, etc.), medical or debilitating conditions related to service.  Some areas of the country may have other factors that affect awards, (e.g., areas or states with dense populations of veterans, states with more military bases, and areas in states close to military bases).

Why is a QOV “awarded” rather than being “presented” or “gifted?”

A QOV is a civilian award to our service members and veterans—it is not a gift or a present for surprises, birthdays, anniversaries, retirements, or other celebrations.  The award of a QOV is similar to a personal award bestowed upon an individual by the military.  A QOV has been earned and recipients are nominated based on their selfless service and sacrifice in defense of our Nation.   Due to Department of Defense policy there are monetary limits on how much active duty service members are allowed to accept.  An award has no monetary value; it is priceless.

Surprise awards are not allowed out of respect for the service members and veterans.   This limitation is designed to protect the service member or veteran from a potentially unexpected emotional episode or medical issue. Some individuals just do not like surprises of any kind.

What are the next steps?

After your nomination has been submitted a QOVF volunteer will contact you to explain the process, answer your questions, and make arrangements for the award.  If you are not the person who will make those arrangements, please provide the name, email, and phone number of that other person.

While the focus of the mission is on those most in need of comfort and healing first, factors such as era of service, life circumstances, etc. also are taken into consideration.

To help you gather the information needed to submit an on-line nomination, you may want to refer to the printable nomination form.  If you are ready to nominate a service member or veteran for a Quilt of Valor

Below is a printable version of the nomination form you may wish to complete and either mail in or hand deliver.